A DARKER DREAM was a finalist in both the PRISM Dark paranormal category, and 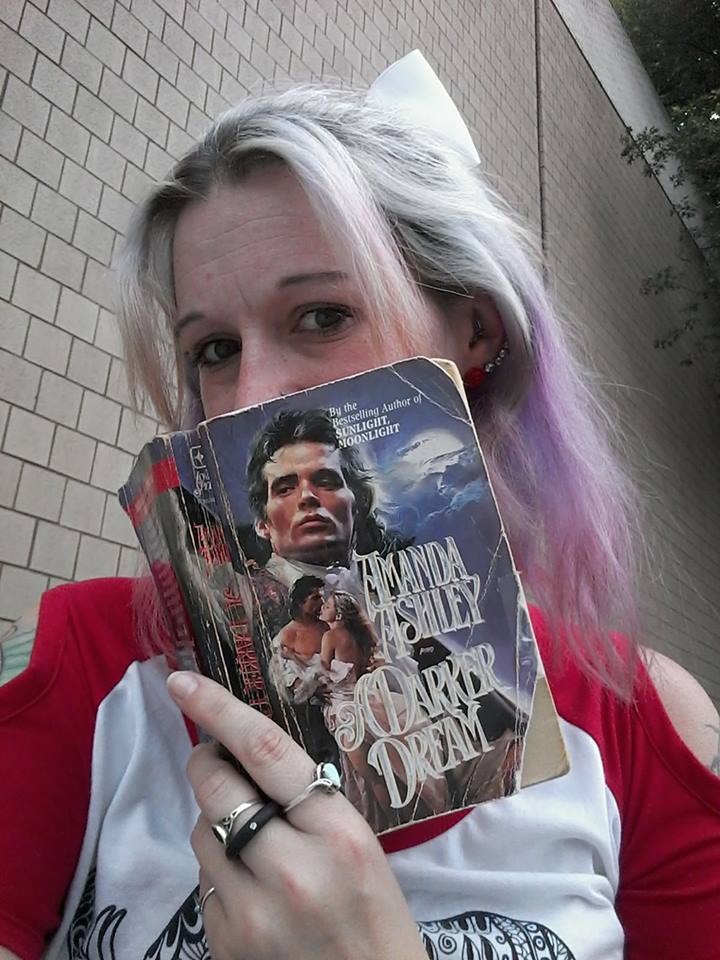 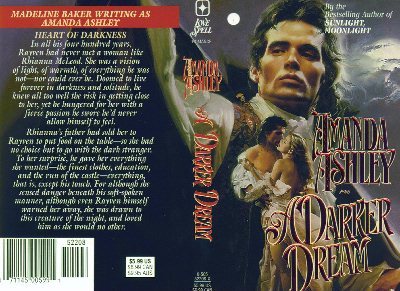 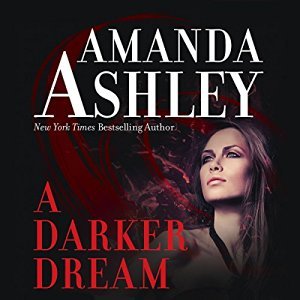 HARRIET KLAUSNER said A DARKER DREAM is a dream of a vampire romance that will enchant fans of the sub-genre. The lead characters and their evolving relationship are filled with passion and reality, a rare combination in supernatural fiction. Amanda Ashley is so convincing in her premise that vampires are real beings suffering from an ailment that mortal love will cure, that readers will conclude that DNA testing would prove that they are part of a species very similar to our own. This novel is a great supernatural romance due to the characters' love for each other and their willingness to sacrifice, even their lives, for their cherished partner. 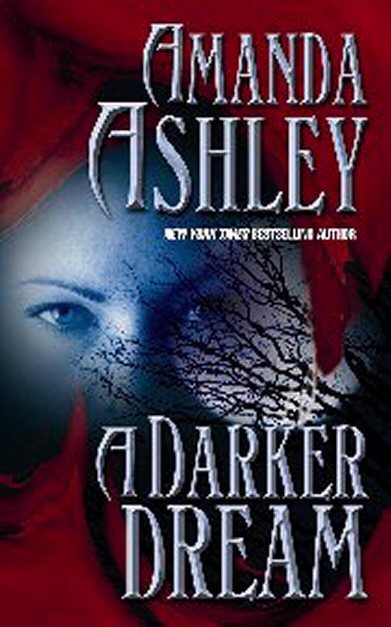 Heart of Darkness
In all his four hundred years, Rayven had never met a woman like Rhianna McLeod. She was a vision of light, of warmth, of everything he was not - nor could ever be. Doomed to live forever in darkness and solitude, he knew all too well the risk in getting close to her, yet he hungered for her with a fierce passion he swore he'd never allow himself to feel.

Rhianna's father had sold her to Rayven to put food on the table -so she had no choice but to go with the dark stranger. To her surprise, he gave her everything she wanted -the finest clothes, education, and the run of the castle - everything, that is, except his touch. For although she sensed danger beneath his soft-spoken manner, although even Rayven himself warned her away, she was drawn to this creature of the night, and loved him as she would no other.

I hide in the shadows
and lust for the light
For I am Vampyre
forever imprisoned by the night.